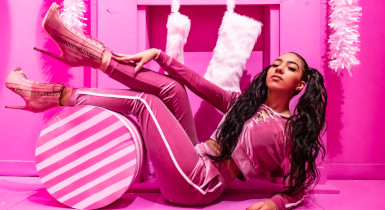 Gxlden Doll a.k.a. GENE$I$ is a 19-year old American singer, rapper, songwriter, model and entertainer, born and raised in between Kansas and Atlanta, GA.

Kansas City, MO – USA | May 18, 2020 –(Press Release Wire)– Gxlden Doll a.k.a. GENE$I$ is a 19-year old American singer, rapper, songwriter, model and entertainer, born and raised in between Kansas and Atlanta, GA. Gxlden Doll began singing at the age of 9 when her mother discovered her vocal skills. Although her voice was certainly a gift, it was a curse as well, because she could also rap. Gxlden Doll and her family moved to Atlanta, GA following her fathers career. She did not want to leave her friends behind in Kansas, however, that decision became a blessing in disguise and an integral part of the journey to her dream.

Upon arriving in a new city filled with talent and opportunity, Gxlden Doll’s passion for music intensified as well as her focus on academics, becoming an A and B student at school. She was inspired to delve into her inner songwriter skills and perfect her vocals; these efforts combined with her natural ability led to Gxlden Doll becoming a better artist in music. 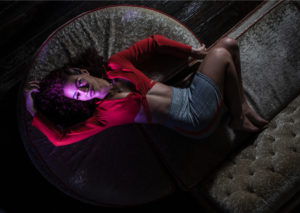 In addition Gxlden Doll has remained dedicated to honing her skills as an all around performer, engaging her audience with her command of the stage and pure passion into every show. In a short period of time, Gxlden Doll has garnered the respect of peers and veterans of the music industry alike. Because of her dedication, the Kansas City Peoples Choice Awards nominated Gxlden Dollin in 4 separate categories for Best Female Vocalist, Best Female Rapper, Best Makeup Artist and Best Model for the 2020 event. 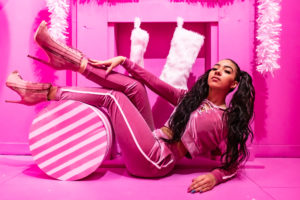 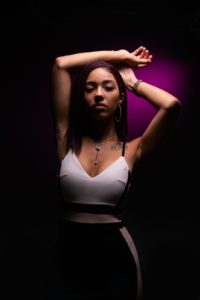