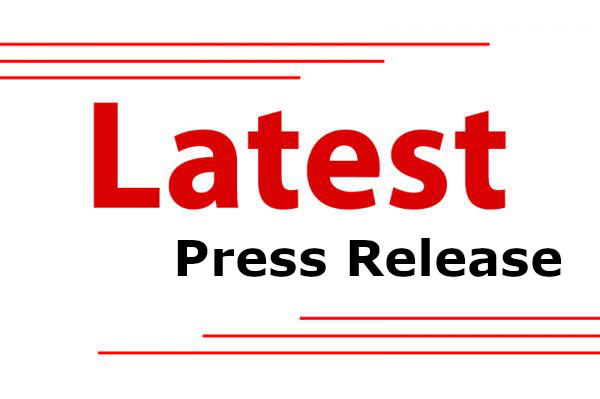 Citing research conducted at eleven different universities, the author of a new book entitled “Consciousness, The Hard Problem Solved,” reveals what he says is the origin of consciousness and is praised by some and ridiculed so far by one.

Richmond, VA – USA, December 16, 2019 -(Press Release Wire)- According to Scientific Materialists, the “Hard Problem,” is devising a theory to explain how the brain creates consciousness. Bestselling author Stephen Hawley Martin says it is not only hard but impossible for them because they have been looking in the wrong place. In his new book, he offers a solution based on the findings of research conducted at almost a dozen universities including the University of Virginia, the University of California at Berkeley, Yale University, Duke University, and Columbia University among others. Since its release a month ago, the book has climbed into the top tier of its category on Amazon.com.

One reviewer, who gave it five stars and called it “Fascinating!” wrote that this new title is, “One of the most thought provoking books I’ve read in a long time! You would have to be really closed minded not to see the simple logic and very well proven documentation presented!”

Another reviewer trashed the book, calling it, “a rehash of near death experiences.”

Martin said, “Obviously the second reviewer didn’t actually read the book because there is not one single near death experience recounted in it—not one. But I’m not surprised. Scientific Materialism has become a secular religion for many, and when someone dares question any of the dogma their religion is based upon, that person’s work is immediately and vehemently put down.”

Martin went on to say, “As the 19th century German philosopher Arthur Schopenhauer [1788-1860] once said, ‘All truth passes through three stages: First, it is ridiculed. Second, it is violently opposed. Third, it is accepted as self-evident.’ It’s clear that at least some Scientific Materialists are stuck in the ‘ridicule-to-violently-oppose’ stages. Fortunately, open-minded individuals immediately tend to see the truth in what I’ve written, and so I believe it is only a matter of time before it is ‘accepted as self-evident.’”

The Oaklea Press (www.oakleapress.com) was founded in 1995 and publishes primarily business management, metaphysical, and self-help titles.

Follow this link to the book’s page on Amazon.com: https://www.amazon.com/dp/B081LPPD8G